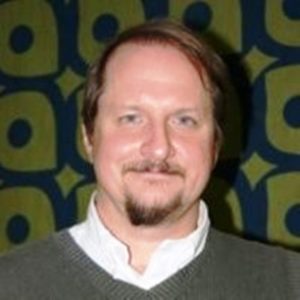 Teacher, speaker and writer, Curtis Kelly (EdD), is a Professor of English at Kansai University in Japan. He has spent most of his life developing learner-centered methods and materials for English learners, especially those with low confidence, low ability and low motivation. He believes learners should be pulled into English study rather than pushed. He has made over 330 presentations and written 29 books, including Active Skills for Communication (Cengage), Writing from Within (Cambridge), and Significant Scribbles (Longman).
Address: 3-6 Higashi Hana Ike-cho, Koyama, Kita-ku, Kyoto 603-8144 Japan 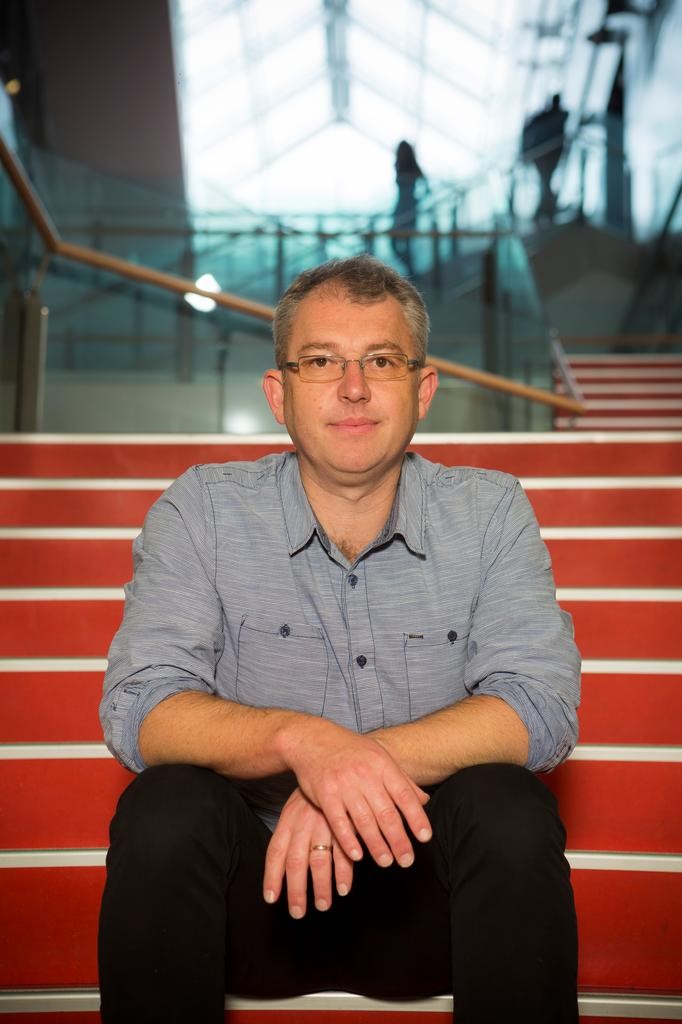 Mike Phillips is the Associate Professor of Digital Transformation in the Faculty of Education, Monash University. His work focuses on the knowledge expert teachers develop when integrating educational technologies into their practice. Additionally, Mike researchers the ways in which expert teachers make active decisions about their classroom technology integration. Mike’s research regularly involves collaboration with colleagues from Australia, the United States, Europe, Asia and the sub-continent. In 2019, Mike lead an international team from 11 countries exploring teacher decision making in technology rich contexts as part of the UNESCO EDUsummIT. These projects have resulted in a range of books, book chapters, peer reviewed journal articles and conference presentations including a Highly Commended Paper Award from the Australian Council for Computers in Education (ACCE) and the Best Paper Award at the Society for Information Technology and Teacher Education (SITE) conference in 2016 and again in 2019. Mike has also received the Dean’s Award for Excellence in Teaching and Learning (2015), the  Vice-Chancellor’s Award for Programs that Enhance Learning (2016), the Monash Postgraduate Association Lecturer of the Year Award (2016) and the Dean’s Award for Outstanding Research by an Early Career Researcher (2017). Prior to joining Monash University in 2013 Michael was a senior teacher for 15 years in secondary schools. He is also an Associate Editor for the Australasian Journal of Technology in Education and his work enhancing the professional learning of ICT teachers in Victoria was recognised in December 2013 with an Outstanding Professional Service Award from the Council of Professional Teaching Associations of Victoria. 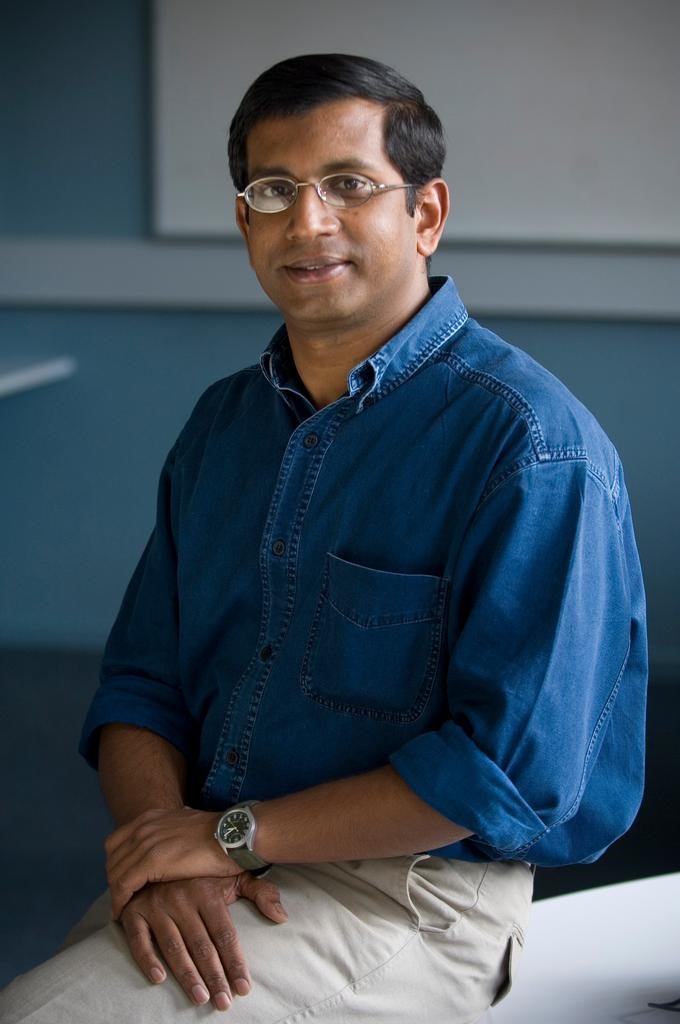 3. Dr Raqib Chowdhury taught English literature at the University of Dhaka (Bangladesh) from 1997 to 2004 as Lecturer and Assistant Professor, and then joined the Monash Faculty of Education upon completing his PhD here in 2008.

He holds a Bachelor’s degree in English, a Master’s degree in English Literature and a Master’s degree in Education (TESOL). In his doctoral thesis he investigated how vested interest groups – such as universities and governments – construct and understand the term ‘international’ to establish the so-called ‘needs’ of international students in Australia and how such understanding is promoted for largely implicit commercial and hegemonic reasons. He is author of Desiring TESOL and International Education: Market Abuse and Exploitation (Multilingual Matters, 2014) and has published widely in the areas of TESOL and ELT, culture and pedagogy, English teacher education, international education, social justice and identity. Raqib has been invited as Keynote Speaker and Visiting Scholar at several international conferences and universities and he delivers seminars and workshops overseas for graduate research students on a regular basis.

His recent edited books are Engaging in Educational Research: Revisiting Policy and Practice in Bangladesh (Springer, 2018), Equity, Identity and Social Justice in Asia Pacific Education (Monash University Publishing, 2019), and Transformation and Empowerment through Education: Reconstructing Teaching and Learning (Routledge, 2019). His latest book is The Privatisation of Higher Education in Postcolonial Bangladesh: The Politics of Intervention and Control (Routledge, 2021).

Raqib received two Monash University Vice-Chancellor’s Social Inclusion Awards in 2010 (Winner) and 2011 (Commendation), as well as the Dean’s Award for Programs That Enhance Learning in 2012. In 2003 he won the Dean’s Award for Outstanding Research Publication in the Faculty of Arts, Dhaka University, where he was teaching at the time.

Raqib has supervised 10 PhD students to completion and is currently supervising 11. He is involved in a number of international collaborative projects involving Bangladesh, Indonesia, Vietnam and China on the themes of higher education reform, teacher training and professional development, and research capacity building.